Prohibited Plates: The Banned and the Ugly

There are some right corkers out there when it comes to personal number plates - you’ve read our post about funny number plates, haven’t you? If not, then you can read it here. However, there are number plates that can be offensive too.

Take a look to discover the latest number plates to be banned by the DVLA in the UK due to them being offensive. 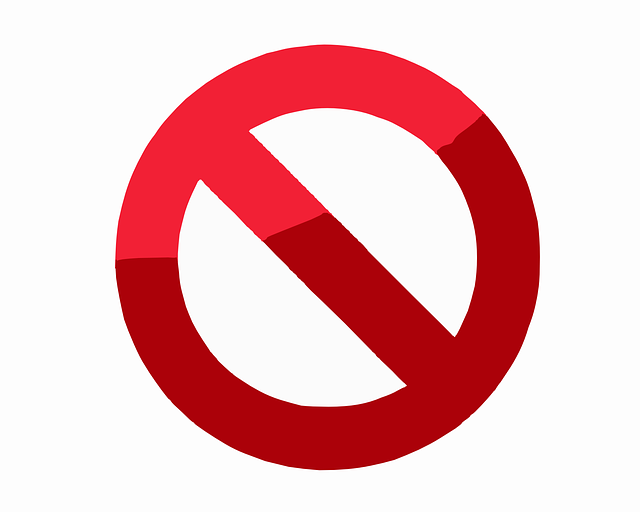 Whilst number plates such as PEN 15 and ORG45M are still allowed, VA61 ANA, BL03 JOB and UP15 BUM are a different kettle of fish. These three plates are completely banned and are therefore unable to be issued.

We’re not sure why a PEN 15 is allowed on the road but a VA61 ANA isn’t, both seem rude in our eyes! However, that’s not for us to decide…

It’s no real surprise that the DVLA have clamped down on alcohol abuse. Drinking and driving don’t mix anyway, so why flaunt drink related references on a vehicle? SL05 HED, WA15 TED and AL60 POP are forbidden.

Leave Religion Out of It

Religion may be a part of everyday life for many, but not when it comes to the road. Any sort of religious number plate has been banned, for fear of causing general offence.

So, we may have covered a few of the prohibited plates but the DVLA has actually created an entire list of banned plates, which is an impressive 46 pages long!

The catalogue of forbidden number plates prevents drivers from taking to the roads with personal number plates that could potentially offend or embarrass others. In fact, offensive plates are banned every six months when the new number plates are released.

The DVLA’s list emerged after a man from the Midlands with the surname ‘Islam’ applied for the ‘15LAM’ plate but was told it was “inappropriate”. 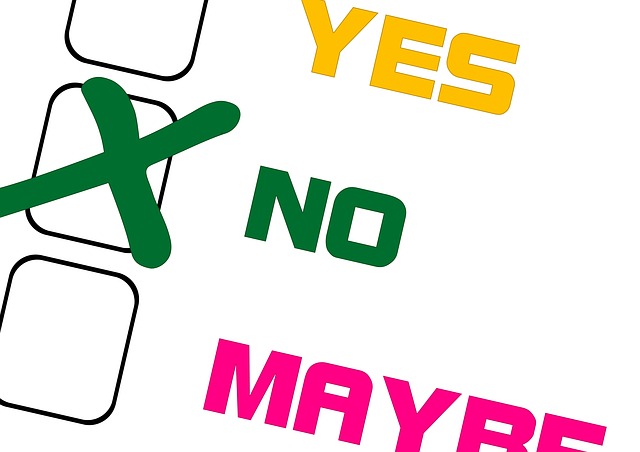 The man told The Guardian: “I’m not particularly religious, but I am proud of my name. I was thinking of buying the plate as a gift for my brother. To be told that my name is offensive is really upsetting.”

Possible offensive number plates became an issue at the DVLA back in 2006 after the release of H8 GAY prompted a storm of protests. It was later withdrawn after an MP and members of the public complained that it could be understood to say “Hate gay”.

So, now you know of the personal number plates that have been banned. Are you looking for a specific plate? Then use our search bar and start the process of finding a perfect plate today.