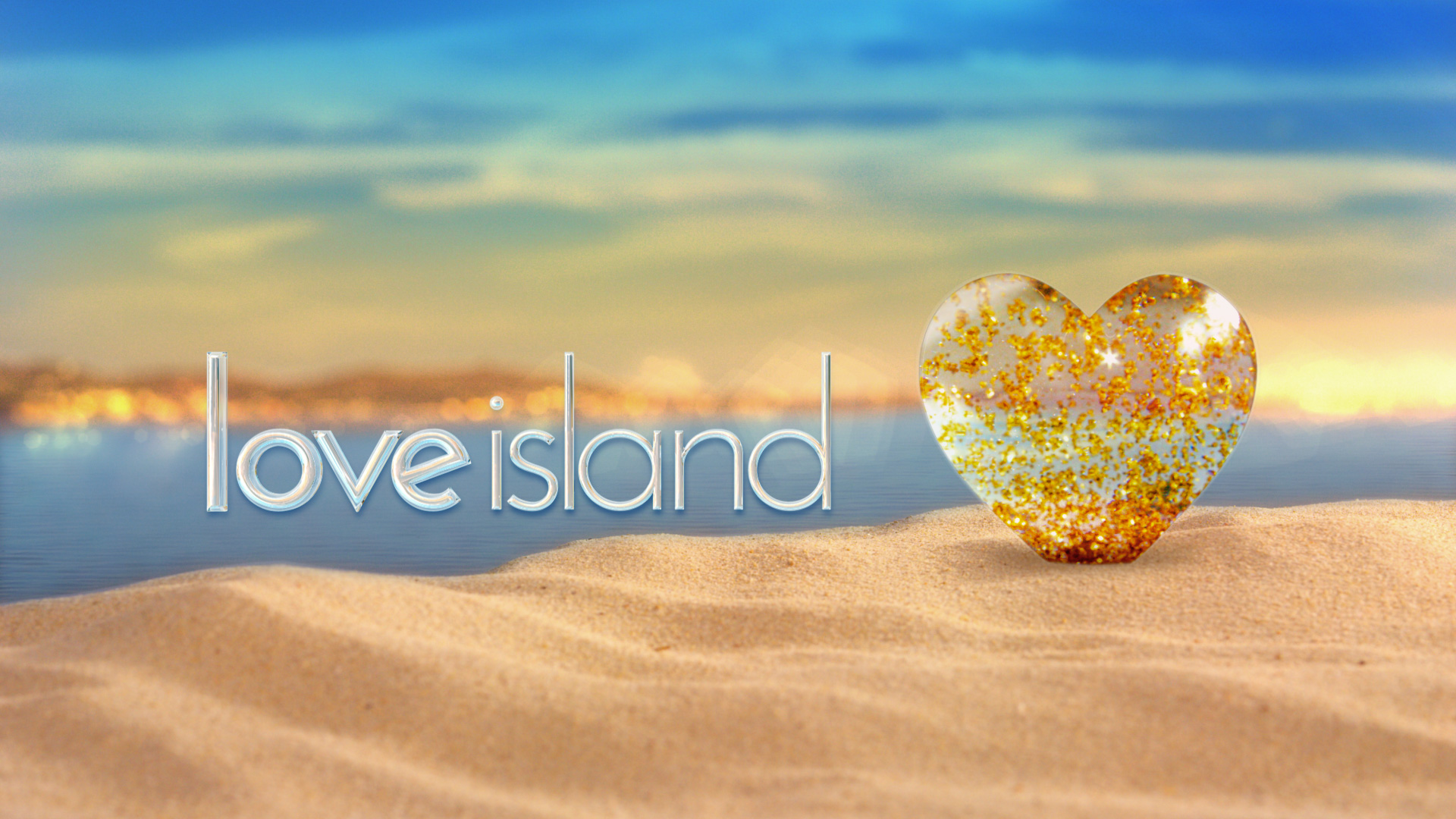 Twice a year, the DVLA releases new number plates to the fever of the British public. The thought of getting your hands on one of the registrations that read “19” instead of “18” or “68” is exciting; it’s a sign of your standing. What is even more prestigious are private number plates. Costing more and specifically tailored to you, your car stands out from the crowd.

It’s always fun trying to come up with names for registration plates, so we thought we’d have some fun. To commemorate – or should that be commiserate? – the new series of Love Island, we’ve come up with some of our Love Island-themed favourites.

Why don’t you check them out below and give them your ratings out of ten?

If there is one house that deserves the title “the house of love,” it’s the Love Island shack. Built to accommodate a dozen or so loved up contestants, it stands the test of time each year. After all, the guests and the viewing public go back for more so there must be some truth to it. And, it’s a perfect option for all the contestants because this number plate comes in different versions. Of course, the ultimate winner can spell it as they please as they are the champion. A Love Island, Champions of Champions follow-up, anybody?

Let’s face it; it’s a sexually charged atmosphere in the Love Island house. This year, there’s already been a snogging contest as well as an obligatory slide while covered in oil. And, that’s not the only thing that goes on behind the scenes with lots of rumours of, ahem, some rough and tumble between the guests. Rumoured to get down and dirty are the likes of Megan and Eyal, Wes and Laura, and Josh and Georgia. With all the sexual tension, the title of “Love Shack” is undeniably fitting. The question is, who gets to claim it as their own?

Unless you’re hard of hearing, you’ll have heard Tommy Fury, the surprise package of this year’s show, tell everyone about his lineage. He’s the brother of Tyson Fury, the Lineal heavyweight boxing champion of the world, and he’s a fighter too. Keen to follow in his big bro’s footsteps, it only seems fitting that he takes Tyson’s boxing moniker of “The Gypsy King” and turn it into his private number plate. Sure, it might cause some tension in the Fury household but what’s a sibling rivalry without a bit of back and forth. “You stole my licence plate.” “No, YOU stole my licence plate!”

With more twists than a rollercoaster ride, Love Island is an action-packed night in which leaves you wanting more. Did they do it? Will X & Y hook up? Who’s going to get dumped tonight? With all these questions and more on the tip of your tongue, it seems like a number plate that reads “That Twist” is more than apt seen as people shout it on a daily basis But, wait because there’s more. ITV producers also like to throw a curveball in to keep viewers on their toes, like they did this year by evicting one person from the two remaining couples. SHOCK!

Such is the nature of the beast that at least one contestant gets left high and dry at the end of the week. That is, of course, unless there is a twist. So, it seems only right to play up to the format of the show by snagging the number plate “GO19 GNE.” Standing for “Going, Going, Gone,” it’s a reminder that even the best-looking of us can get stabbed in the back! Also, it’s a funny registration plate that you’d love to see the winners of this year’s edition drive off in at the end. There is a hitch, though: GGG is the nickname of world-renowned boxer Gennady Golovkin. Fortunately, Tommy’s handy with his fists.

Love Island might be a TV show, but people invest. The relationships are real to us, okay! Sadly, this makes it all the harder to take when the couples who lit up our screens inevitably break up after the show ends. You might think that’s cynical yet the stats are in and they don’t make for romantic reading. Nine of the couples from 2018 aren’t together anymore, and that’s included the loved-up winners, Jack and Dani. Delve deeper into the archives and you’ll find a recurring theme, which, sorry to say, only adds credence to the private number plate “SP17 UPP.” We want to say it wasn’t so but the numbers don’t lie.

Conspiracy stories abound whenever Love Island returns and this year is no different. While some are purely ridiculous – it’s not staged because two women swapped seats – others have merit. The two questions centre on Molly-Mae and Maura and Danny and Arabella. Allegedly, according to witnesses, the former were seen having dinner together at Gordon Ramsay’s establishment in Dubai. The latter, on the other hand, both model for online shopping giant ASOS and people aren’t buying that they’re not friends. While the model thing is just a rumour, Molly and Laura are alleged rivals and have even been tagged in pictures at the same time in the UAE. Weird.

As always, one of the guys puts their foot in the mouth and causes a scene. This year, Tom has the dunce hat after making an off-the-cuff remark about Laura before going into the Hideaway. Cue heated arguments, whispered conversations in the corner, and someone (Tom) desperately trying to make out that he isn’t an idiot. Seen as men and women let slip and say something they shouldn’t every year, “B19 MTH” is a fitting number plate. If they could bite their tongue Casa Amor would be a simpler place. But, then, we wouldn’t tune in as we do because we all love a bit of gossip during the week!

Do you have any Love Island-themed number plates you’d like to share? Please leave them in the comments section and we’ll respond to the best ones.