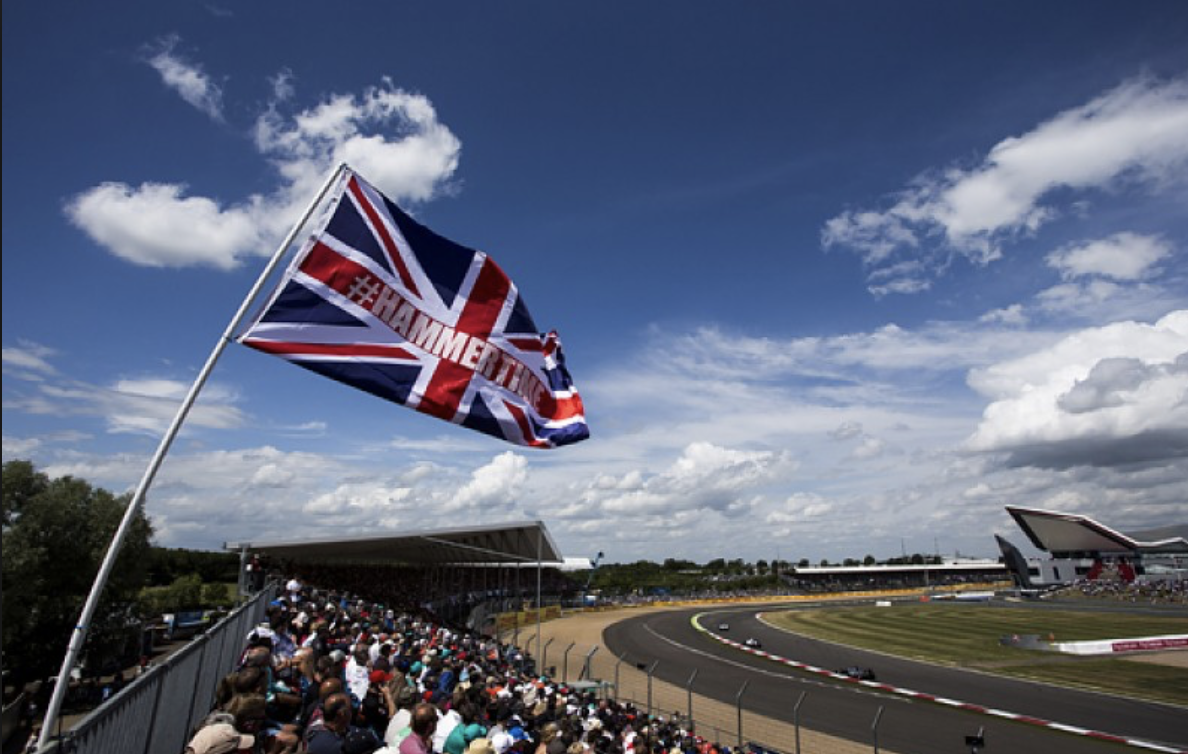 With the Silverstone Grand Prix just around the corner, now is the perfect time to take a look at some awesome ideas for number plates that could be used for this event. Having a personalised number plate is a way of showing people who you are, and you might even find that it is helpful to the audience when you can see who is zipping past just from the license plate. Let’s look at some ideas for particular Grand Prix drivers this year, and what kind of number plates they should be thinking of using.

Max Verstappen, also known as Mad Max races under the Dutch flag and is the youngest person to ever compete in a Formula 1 race. Now, he is quickly becoming one of the best drivers on the track, challenging the likes of some of the best in the sport such as Lewis Hamilton and Sebastian Vettel. The number plate suggestion perfectly highlights how fast you will see Verstappen whizzing past the crowd in the stalls. He’s like lightning, one second he’s there, but if you blink you are going to miss him!

This suggestion perfectly encompasses the spirit of Verstappen as he did not earn his nickname by being mellow on the circuit!

Sebastian Vettel is a German racer who drives for Ferrari. Vettel is probably best known for being a four time Formula 1 World Champion, winning consecutive titles from 2010-2013 when he was racing for Red Bull. Many people think that he is one of the best drivers in the world, and some take this one step further claiming him to be one of the best there has ever been which is high praise considering the competition he has seen in his field. With legends such as Niki Lauda and Michael Schumacher being among those he is now ranked with.

SEB to take the personalisation one step further to include his name right there for all to see! He entered his first Grand Prix in 2007, won his first in 2008, and from there on he has been an unstoppable force in the driving world, earning his title of one of the greatest drivers in history.

Nico Hulkenberg is another racer who is well known throughout the sport. While it might be a coincidence that HULK is the shortened version of his name, he is certainly living up to it. He drives quick and will crush you if you try to get in his way (not literally, of course!). But even though this is the case, he is well known for being one of the nicest people you’ll ever meet. This number plate suggestion is a little more basic than the other two we had, but suits the driver well with NCH on the end!

These are just a few of the number plate suggestions that we can think of for some of the drivers who will be competing in the upcoming Silverstone Grand Prix this July.