Our Sizzling Summer Playlist for the Road

Summer is finally here, and when the sun is shining, you’ll no doubt want to make the most of it. Whether you plan on spending days at the beach, picnicking in a park, or getting away for the weekend, you’ll need to compile an epic playlist. Unless, of course, you fancy a boring car journey! Yeah, we didn’t think so.

Here at Primo Registrations, we’ve put together a mini playlist for you, so all you have to do is update your device with these catchy summer tracks along with a few of your own! 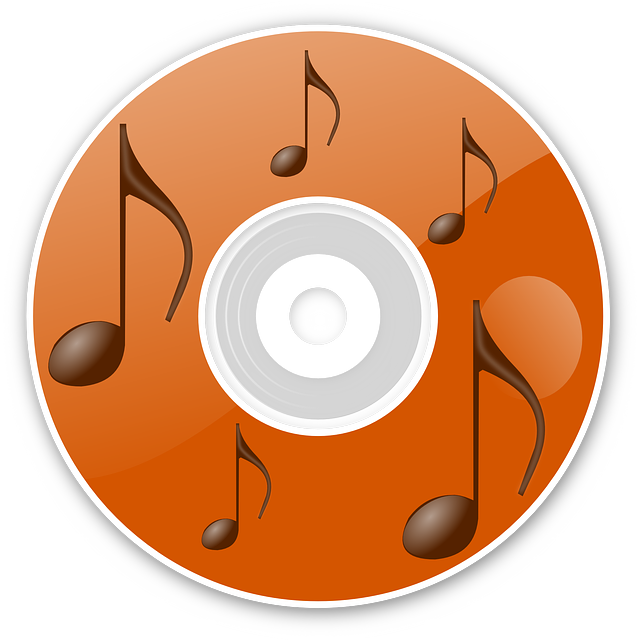 The British singer spent most of last year collaborating with Route 94 and Clean Bandit, however this summer she’s introducing her own distinctive sound.

Jess Glynne’s new single Hold My Hand is actually her second solo track; her first was Right Here. Like that song too? Then why not add her whole album to your playlist? Hold My Hand is an uplifting song that’s certain to get you in a good mood… even if you have a long drive ahead of you!

Bakermat is a feel-good guru who broke onto the scene with his Martin Luther King sampled smash, One Day (Vandaag). Since then, the 23 year old has been hot in the world of music and his retro-house single Teach Me is a winning summer anthem.

In fact, the vocal is so infectious that Teach Me is an earworm, even after you’ve finished listening to it! Be sure to play this bouncy track whilst on the road this summer and your spirits will instantly be lifted.

The Girl is Mine is a fresh spin on two soul songs: Brandy & Monica’s The Boy Is Mine and Destiny’s Child’s hit Girl. And let’s face it, who doesn’t love a bit of nostalgia? If you were a fan of the original tracks, you’ll be a huge fan of this mix. In fact, fans have already described the debut single as “genius”.

99 Souls has gained over 100,000 plays on SoundCloud within a month of the record's leak and reached number 1 on the Shazam dance chart in a number of UK locations, so we’re pretty sure you’ll love this killer track too.

Years & Years are set to deliver their debut album, and if King is anything to go by, we know it’s going to be a huge success. Why? Well, King is actually on the shortlist for best single of 2015, so if you know what’s good for you (and your passengers) then be sure to include this number on your playlist.

Whilst it’s a brilliant pop song on the surface, the lyrics of heartache and doubt will surprise you and draw you in further to the vibrant serenade. You won’t be able to get enough of Olly Alexander’s soulful vocal, which is as majestic as the song’s namesake.

So there you have it, now you know of some of the best summer songs to add to your playlist. Before you hit the road, you may want to give your car a good clean! Take a look at our how-to guide here. And why not spruce up your car with a private car registration? Find the perfect plate for you here at Primo Registrations.