Number Plates of The Rich And Famous

The rich and famous appear to have it all; stunning houses, designer wardrobes, the best gadgets on the market and flashy cars. And hand in hand with these cars come personalised number plates. So what are some of the most famous number plates around? Keep reading to find out.

Can you guess who this registration plate belongs to? We’ll give you a clue; it’s someone in the hairdressing industry. This person expertly cuts and beautifully styles hair for the likes of Gwyneth Paltrow, Sophie Dahl and Yasmin Le Bon and is regarded by journalists as ‘the world’s most newsworthy hairdresser’, which seems pretty accurate seeing as he’s cropping up on our blog here at Primo Registrations!

So, have you guessed yet? It’s Nicky Clarke: Britain’s most renowned hair stylist. Nicky Clarke has marked his territory in the industry and now he’s done the same on his car! H41 RDO is especially personal, and of course appropriate, to the man who made hair glamorous and exciting again. This personalised plate isn’t supposed to be showy; it simply reflects Nicky’s creative side. And with all his other family members owning private number plates, he couldn’t break the tradition and be without! This number plate is fun and to the point. 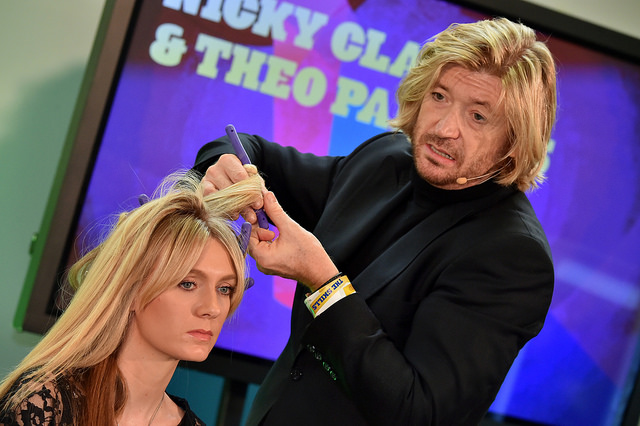 One of the world’s most accomplished magicians incorporates magic into all aspects of his life, even his car! Who better to own this fitting number plate than Paul Daniels?

Paul claims not to have a particular interest in personal number plates, however when working as a civil servant during his younger days, the talented magician had the foresight to predict this registration: MAG 1C. Paul asked if this registration was for sale and who owned it; he even offered a thousand pounds for it! But the answer was a firm no. He was then offered the apt plate on a Mini as his career started to take off but had doubts that it was genuine.

In the mid-eighties, Paul discovered that the plate had been issued to a Scottish Councillor who’d had it on a Mini so it was legitimate after all! He found this out when he answered an advertisement for ‘MAG 1C on a Ferrari’ in The Times. Paul went ahead and bought the plate with the Ferrari and the previous owner told him that he was pleased that Paul Daniels was buying the plate as he was sick of people asking if it belonged to the magician…looks like it was meant to be!

HRM Elizabeth II owns one of the most prestigious numbers, released by London Council in 1903. Unlike today, these early release number plates were offered on a first come first served basis when they were first released. It was Earl Russell who managed to secure the legendary A 1 plate after queueing outside the London City Council Offices all night. Of course, Her Majesty didn’t follow suit to queue all night with a royal sleeping bag! 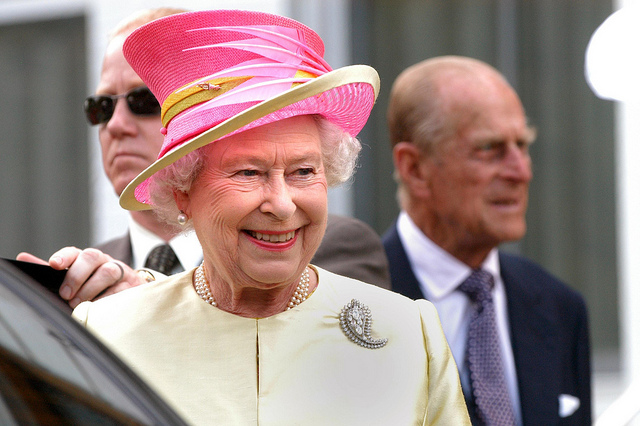 British professional boxer Amir Khan wanted his car to have a little punch, so what did he do? Well, as a self-confessed fan of personalised plates, he added a nice finishing touch to his car with this cracking number plate: BOX IIG. He believes that having unique number plates makes a huge difference to a nice car, which explains his collection of plates: V60 XER, A180 XER and R6 KKO.

So, now you know some of the most interesting registration plates that belong to the rich and famous, will you want to complete your vehicle with a personal number plate? Be sure to take a look at our huge range today.