Some people have a thing for watches, others handbags, and some go goo goo ga ga for cars! If you’re one of them, you’ll no doubt want to learn absolutely everything about cars, including unusual facts. Take a look at our pick of the strangest things you didn’t know about the machines that get us from A to B.

Did you know that there are one billion cars currently in use on Earth? To put that into perspective for you, there are 7 billion people on earth. That means there are 7 times as many people as there are cars! Bet it doesn’t seem like it when you’re stuck in traffic… 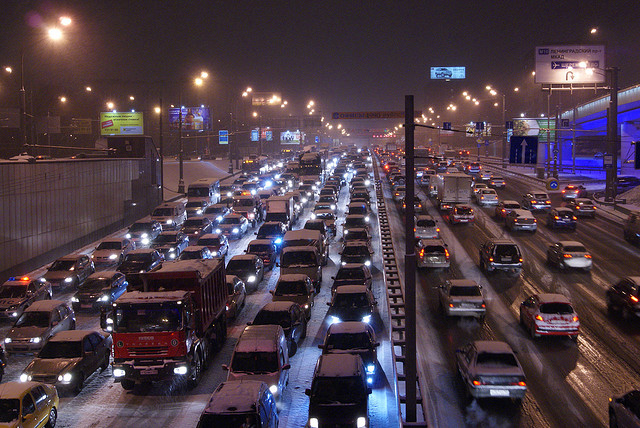 Sergey Rodovnichenko under CC by SA 2.0

Who would have thought that 165,000 cars are produced every day? That’s right, 165,000 vehicles that seat passengers are completely built on a daily basis. In fact, this is how many cars have been produced this year so far:

And that number is increasing by the second! Interesting, right?

So you know when you get a new car for the first time and it has that certain smell? Of course you do, you excitedly inhale it knowing that you’ve just bought your brand new baby!

Well, have you ever wondered what that smell is? It’s the combination of over 50 volatile organic compounds. Bet you didn’t know that. 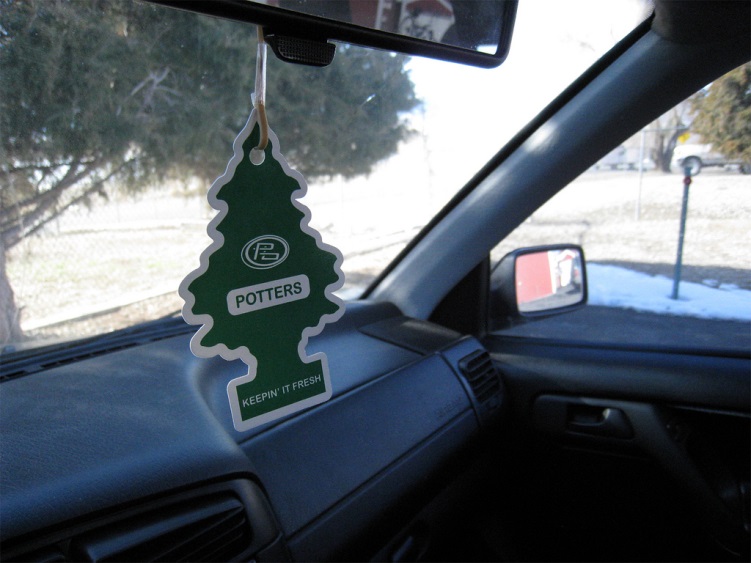 John Fischer under CC by 2.0

Ever thought you could be the next Neil Armstrong and walk on the moon? Well, now you can drive there. Just joking. But if (and that’s a big if) you could, it would take you less than 6 months by car at a steady speed of 60mph. 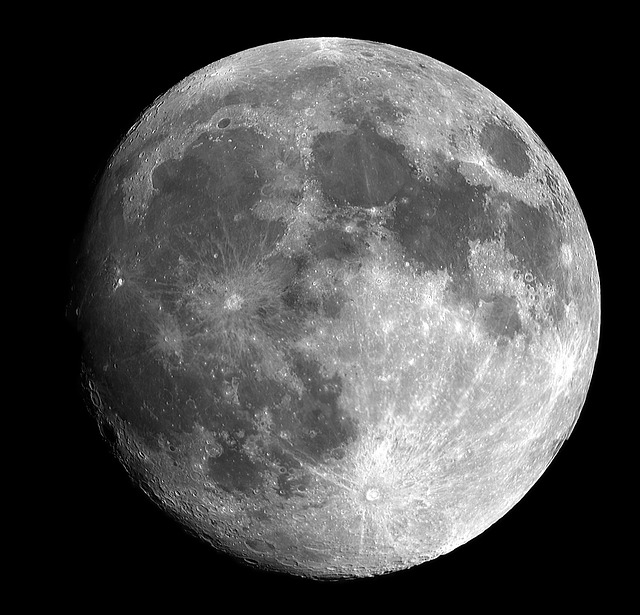 This sounds really cheeky, right? Who on earth would write to a Mercedes dealership from prison, begging for a car loan? Hitler, that’s who. Some people have no shame in asking. Although they do say, ‘if you don’t ask, you don’t get’. 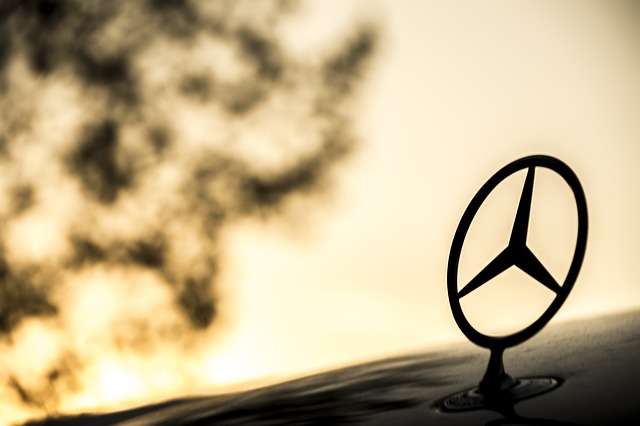 Smart cars are super small city cars that typically seat 2 people. But, did you know that 19 girls can be crammed into one of these compact cars?

Not safely of course, but if there was a competition whereby you had to guess how many girls could get into a Smart car, you’d be extremely unlikely to estimate 19! Squashed like sardines is an understatement. 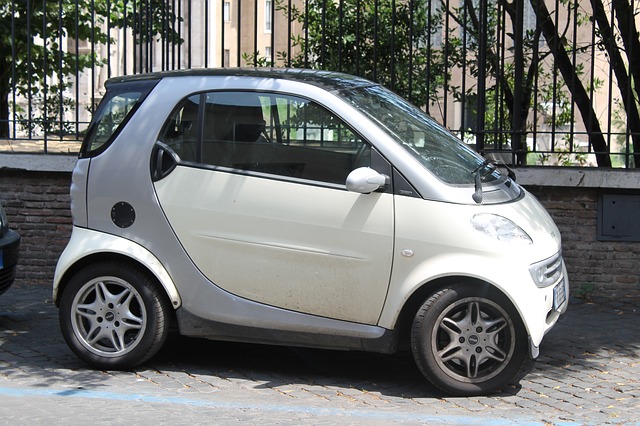 If you’re crazy about cars then you’re unlikely to allow yours to get filthy anyway. However, in Russia, it’s actually a criminal offence to drive around in a dirty car. Need to clean yours? Take a look at our post on how to wash your car yourself here. 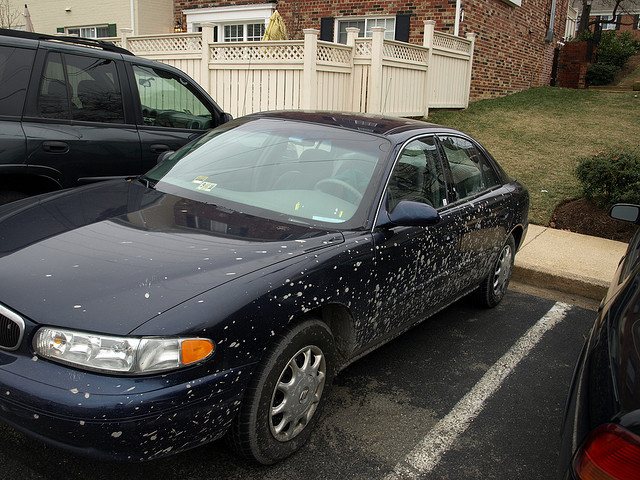 William F Yurasko under CC by 2.0

Now you know of some interesting car facts, but do you want to buy a personalised number plate to make your car a bit more exciting? Jazzing up your car can be made easier with the extensive range of plates we have here at Primo Registrations. Browse and buy today.