What is Jeremy Clarkson up to?

We previously covered Jeremy Clarkson’s thoughts on the VW scandal (see our blog) but in more recent news, did you know that the former Top Gear host is being sued for racial discrimination? Well, here at Primo Registrations, we’ll fill you in. 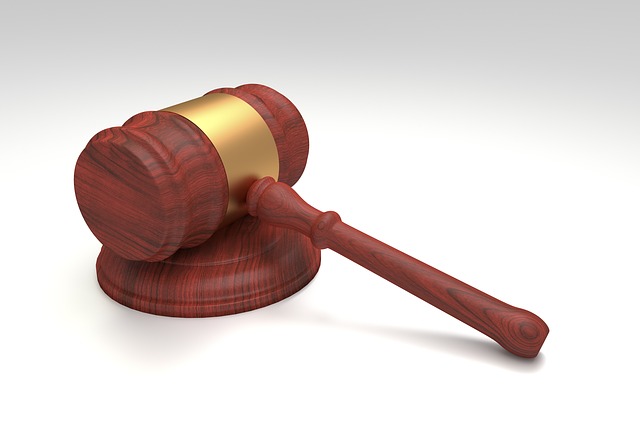 The End of Clarkson’s Career With the BBC

Jeremy Clarkson’s career ended with the BBC after an incident in March with Top Gear producer Oisin Tymon. According to law firm Slater and Gordon, who are Tymon’s representatives, Tymon is now suing Clarkson and the BBC network for the ‘verbal abuse’ that accompanied Clarkson’s attack.

Why did Clarkson swing a punch at the producer? He lost his temper when he discovered that a lack of food had been provided at a filming location. Clarkson blamed Tymon for not having organised the catering and attacked him physically and verbally.

At the time, Tymon did not want to press charges, but now it seems he has changed his mind.

Tymon is suing the BBC and Clarkson for more than £100,000 for racial discrimination and personal injury. Usually, damages in employment tribunal cases are capped at around £80,000 but claims of over £100,000 can be secured by successful complainants in cases of discrimination.

A preliminary hearing recently took place at the Central London Employment Tribunal, however, Clarkson was not required to attend. The BBC and Tymon’s lawyers attended the hearing, and whilst Slater and Gordon declined to comment on the case, a spokesman for the BBC said “we will be responding to this claim but will not be commenting further at this time.”

The BBC has confirmed that Tymon is still an employee at the corporation, however, it is understood that he has not worked since the incident with Clarkson.

Not the First time

Clarkson has been accused of racial insensitivity previously. In 2012, he supposedly used racist language whilst singing a nursery rhyme during the filming of Top Gear. The common modern version of this children’s counting rhyme is:

Catch a tiger by the toe.

If he hollers, let him go,

Clarkson is said to have used the phrase ‘n*****’ instead of ‘tiger’ while filming for series 19 of the hit motoring show, but the footage did not air. In the version that did air in February 2013, Clarkson used the word ‘teacher’ instead.

In 2014, the original footage surfaced and the BBC basically gave him a final warning. So, really, it’s no surprise Clarkson was fired after an attack that left Tymon bleeding and seeking hospital treatment. And now he may potentially have to pay for it, literally.

At Primo Registrations, we often wonder: what is Jeremy Clarkson up to? He seems to have got into trouble on numerous occasions. Perhaps there’ll be another update from us with his latest antics again soon. Watch this space.