If you’re crazy about cars then you’ll no doubt want to buy a precious personalised number plate. Finding the ultimate registration can prove to be time consuming. 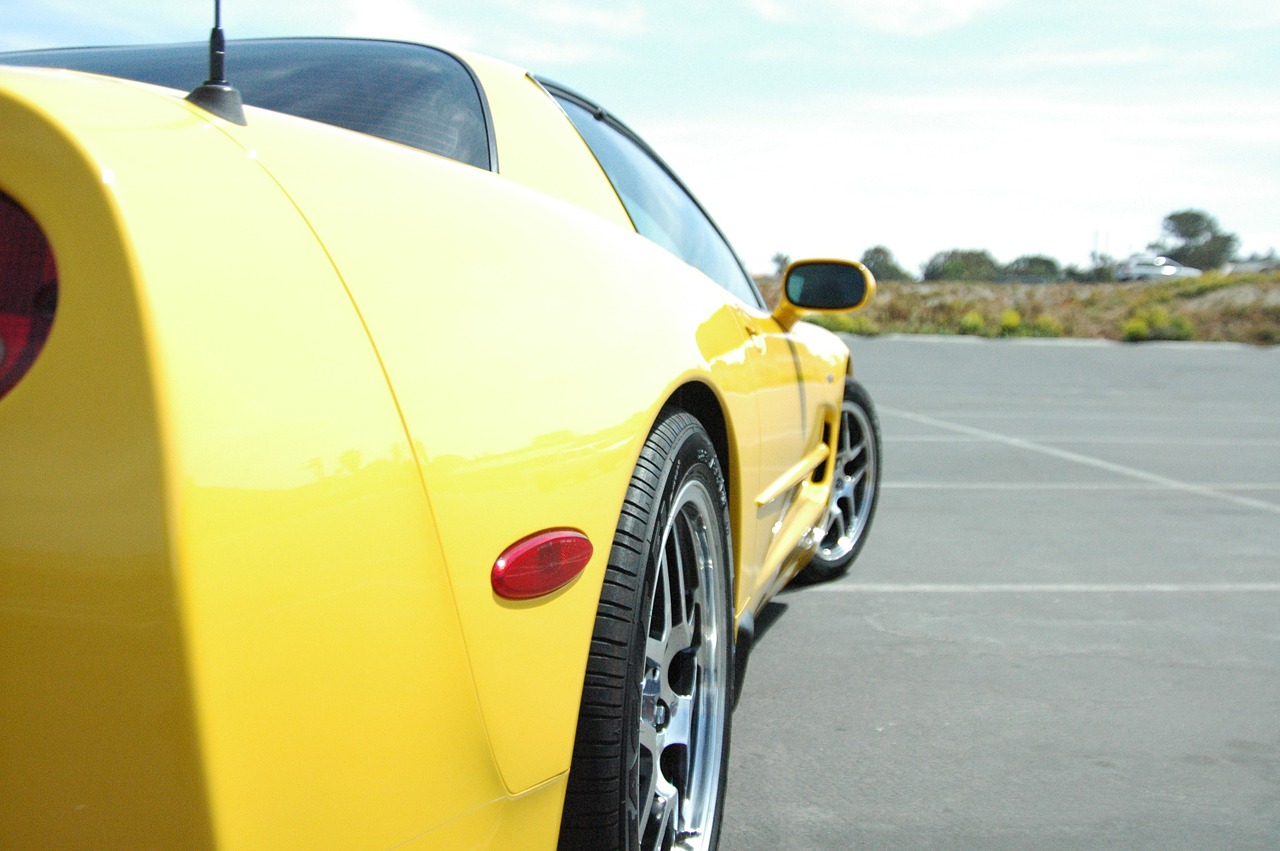 Why? It’s an extremely important process; you know what you want in a number plate but you need to make sure you take some vital rules into consideration otherwise you could risk breaking the law.

Whilst some purchasers of private number plates continue to violate the law, rules have been put in place for justifiable reasons.

Therefore, if you’re wondering if 3D plates are legal or perhaps you’re thinking about displaying your name or favourite football team on your number plate, be sure to familiarise yourself with today’s regulations.

You will have most probably spotted many memorable number plates on vehicles; italicised fonts, incorrectly sized characters and certain graphics to name a few. However, many people fail to realise that these are all illegal. Why? It’s crucial that number plates are clearly visible.

Small characters or illegible fonts result in unidentifiable number plates which are no help at all when it comes to car accidents and crime. It is extremely important that car registrations are able to be easily identified for these very reasons.

Those who alter the standard font and spacing of characters may potentially be causing problems that could have been avoided.

The following alterations to number plates are not permitted by law:

How to Keep Your Personalised Number Plates Legal

A personalised number plate is a fantastic way to distinguish your vehicle and give it that personal touch. Buying one can be a very effective way of making your vehicle unique but it’s wise to stay on the right side of the law.

The following rules should not be broken:

However there are always exceptions to every rule. There are certain alternations that can be made to your number plate which are acceptable. These include:

Other than the Euro Flag option, national emblems are not officially recognised in the regulations. However, the government has said that they are permitted.

The Number Plate Itself

There’s one rule you should always bear in mind when choosing a number plate. Always remember this:

Fortunately, this doesn’t happen very often as the majority of drivers are purchasing newer cars and it is not breaking the law to put an older number plate on to a newer vehicle. Dateless number plates are available and this means that the problem is completely avoided.

Personalised number plates are the most effective way of making a vehicle exclusive as every single one is different. However, don’t be the one to get caught out; be sure to stick to the rules.