Whilst you may be wary of the number 13 due to it being considered unlucky, it’s not the only number to be superstitious of. And 7 isn’t the only number deemed to bring luck. Not in Chinese culture anyway. Here we take a look at the numbers that the Chinese deem to be lucky and unlucky. 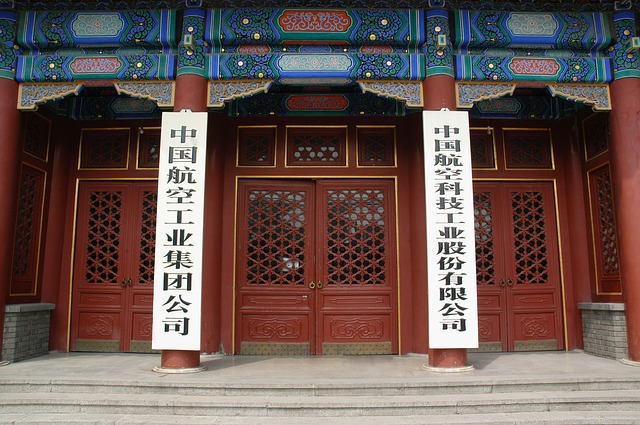 What is it about this number that the Chinese believe to be lucky? Well, they believe that doubles bring blessings. So, if you’re a twin, you’re considered to be a sign of good luck and good fortune!

Party decorations for celebrations tend to come in pairs and gifts are given in even numbers – now that really is lucky!

This number is thought to be lucky because in the Chinese language, it sounds similar to a Chinese symbol which means ‘life’ or ‘to give birth’. Due to Chinese culture putting special value on family, this flaunts positivity.

3 is an important number in Buddhism, China’s oldest religion, because it relates to the ’three jewels’, which Buddhists look to for guidance. 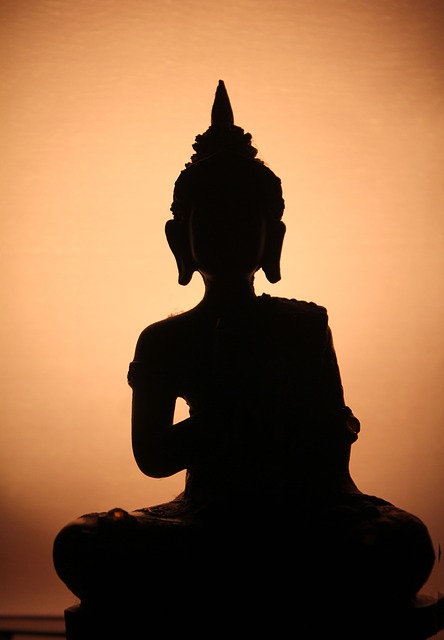 4 is renowned for being an unlucky number because it sounds similar to a word which means ‘death’ in Chinese. Just like the number 13, people will go to extremes to avoid the number 4, based solely on superstitions. For example, personal number plates, house numbers and product names with the number 4 in tend to be dodged.

Also, mentioning the number 4 to an ill family member is considered to be highly offensive and gifting anything with 4 on it can be seen as a death threat.

Depending on context, the number 5 is linked with both good and bad luck. It can be viewed as bad luck because the number in Chinese sounds similar to wú, which means ‘not’ or ’without’.

However, the number 5 is connected with positivity too. Many Chinese philosophical concepts revolve around this number, such as the 5 elements, which is used in traditional Chinese medicine, feng shui, martial arts and music.

Unlike in Western culture, where 666 is associated with the devil, multiples of 6 are a good thing in Chinese culture. In fact, liù liù dà shùn, a popular Chinese idiom means that things will go smoothly. 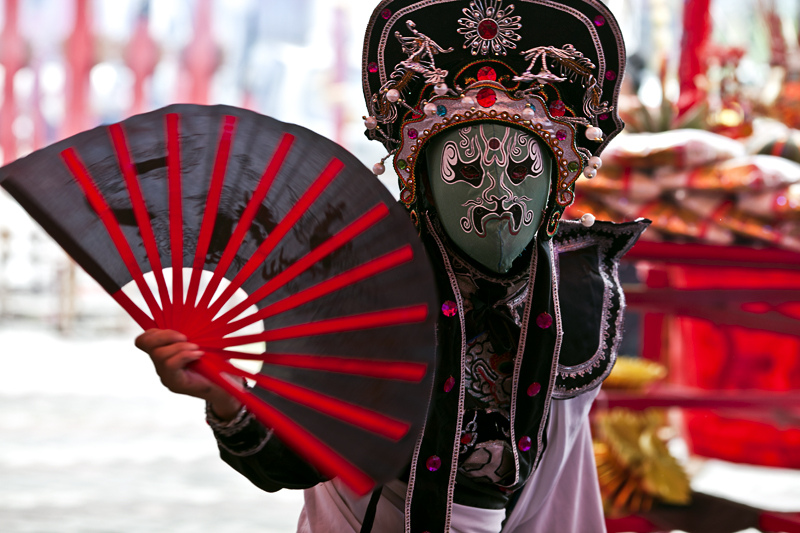 This is another number that has both lucky and unlucky connotations. The 7th month is regarded as the ‘ghost month’ in China, where ghosts and spirits are believed to rise from hell to visit earth. In spite of this, the ghost festival in the 7th month is widely celebrated but far from the fun Halloween-style; people pay respects to the death during this month.

7 may also be classed as unlucky because in the Chinese language, 7 sounds like a symbol which means ‘cheat’.

This number is the luckiest number in Chinese culture. Why? Well, it sounds like fa, which means ‘wealth, ‘fortune’ and ‘prosper’ in Chinese. Multiples of 8 are even better, as 88 bears a resemblance to ‘double happiness’.

9 sounds like a word which means ‘long lasting’ and ’eternity’ in Chinese. The number 9 is welcomed at birthday and wedding celebrations for its representation of longevity.

So, now you know of the numbers that are believed to be lucky and unlucky in Chinese culture.

Will you be incorporating the lucky ones into your private car registration and staying well away from the unlucky numbers? It might be a good idea, especially if you’re the superstitious type! Be sure to take a look at our wide range of personal number plates today.