We’ve all been there; sat in the car effing and blinding, or internally bubbling, over a driver who has pulled out in front of you at the last minute, or failed to use their indicator when changing lanes. It’s frustrating – and very easy to lose your cool when driving.

But according to a report carried out by AXA, road rage and disrespectful driving could lead to 800 road deaths a year in the UK.

So, How Can we Avoid Road Rage?

Well, rather than getting angry, you should try to remain calm and composed in order to drive safely. Here you can learn how to beat road rage and stress at the wheel. 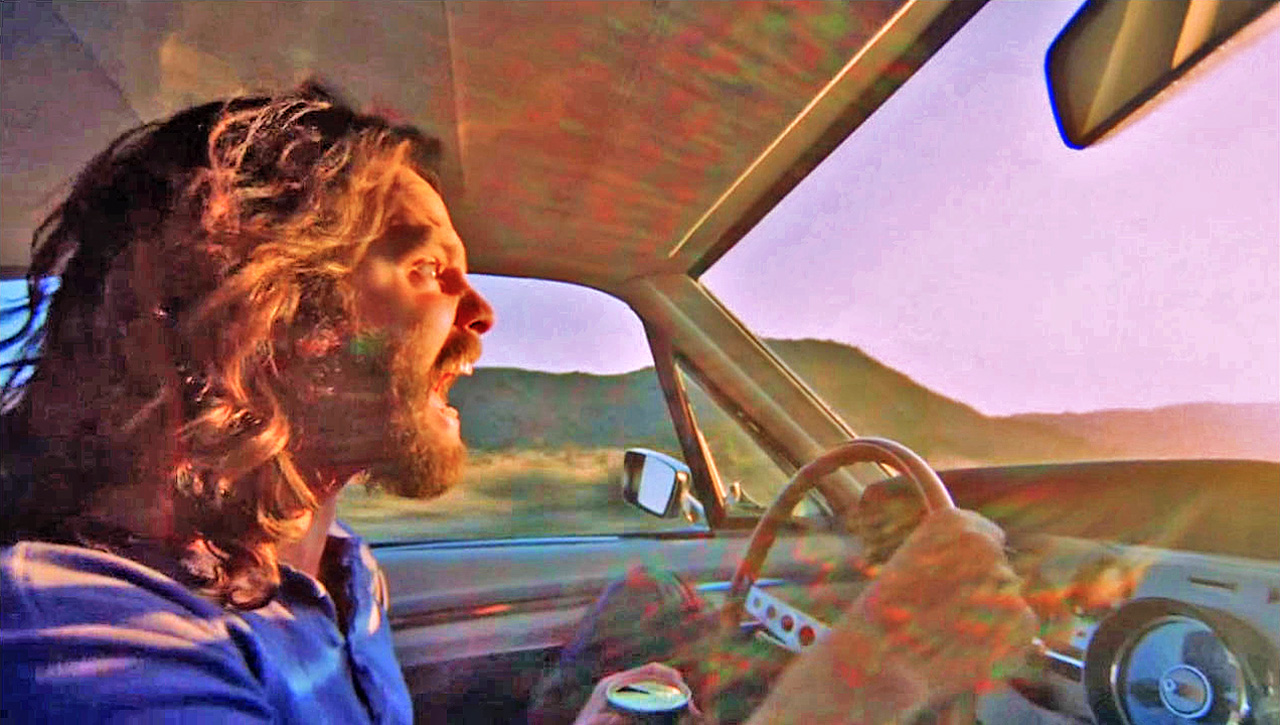 Karl-Ludwig Poggemann under CC by 2.0

This may be easier said than done, but you should remember that everyone has bad days. If a driver does cut you up or block you in, they’re unlikely to have done it intentionally.

And even if they did, there’s nothing you can do to change it! It’s not worth getting angry, so just forgive and forget.

You’re more likely to have an accident if you get worked up, plus it’s not very good for your general health. Slowly count to 10 and take slow, deep breaths after every number to help you stay calm.

Believe it or not, this is really effective so when you’re next feeling hot headed on the road, be sure to count to 10.

If the driver in front is really grinding your gears, your first instinct is to drive up behind them, right? However, it’s a bad move. Not only is it dangerous, but it’s likely to wind up the driver you’re tailgating. As a result, they could slam on the brakes at the last minute and you’ll go straight into the back of them.

Always leave plenty of space in front of you so that you have time to react if the driver in front makes any sudden moves.

Read More: What to do After a Car Accident

If you’re in the wrong, don’t be afraid to admit it. We all make mistakes, and if you own up to them, other drivers will be more forgiving.

Simply raise your hand in apology and you’ll inevitably resolve situations, unless the other driver is out to cause trouble. In which case, count to 10!

Keep these tips at the forefront of your mind and you’ll stay safe and calm on the road, even when the most infuriating driver comes along! These tips really do work so be sure to give them a try.