How Much Is My Number Plate Worth? 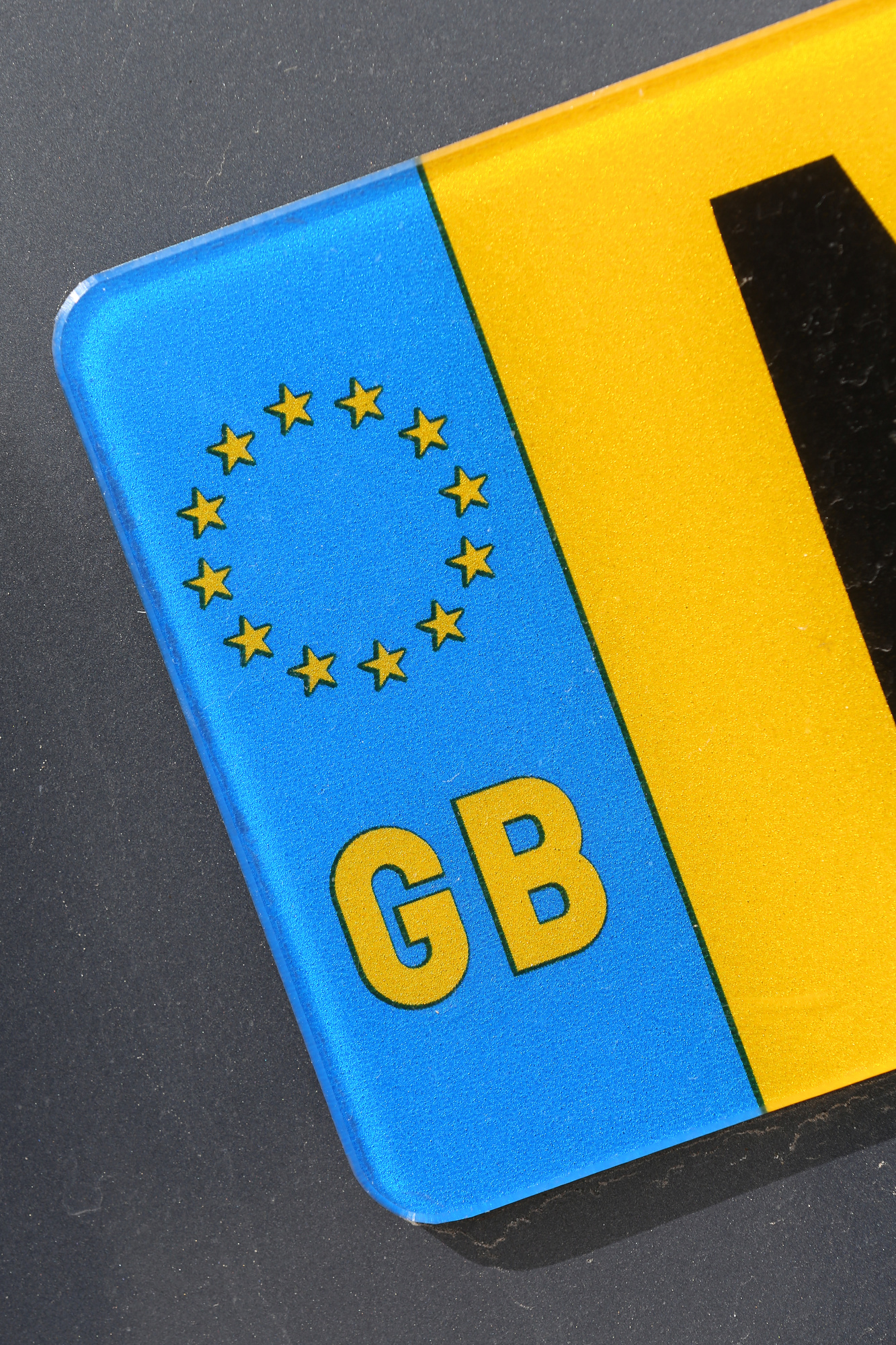 If you drive a vehicle, you're one of over 30 million car owners in the UK. That means your license plate is pretty unique.

So you've probably wondered: how much is my number plate worth?

There are a few key factors that determine exactly how much your UK-based number plate is worth. Check out the list below to learn more about how number plate pricing and demand is determined. The right number plate could sell for half a million pounds.

Exactly How Much Is My Number Plate Worth?

If you're in possession of a number plate that spells out a name, you're in luck. Both long and short names are plates that sell well. Certain names that are longer, and therefore harder to make, will fetch a lot of cash.

On the other hand, plates with shortened versions of names, like BOB or JON, can also sell fantastically.

A key factor that can affect the selling price of a name number plate is the number of substitutes used. For instance, it's common practice to use a "0" in place of an "O" on a number plate since it's very natural to read a "0" as an "O".

Other substitutes don't work quite as well. Not everyone who sees the plate will recognise the name you want to convey. Plates that have less recognisable names are worth a bit less, but you could still get a decent price for them.

Number plates that successfully spell out a word are second only to names in terms of value.

Obviously, specific words are highly sought after, whereas others are less desirable. Words like "sexy" or "power" are widely wanted and can go for thousands of pounds.

Other words might appeal only to a tiny number of buyers. In some cases, you might get lucky with a word that normally wouldn't sell.

If you have a word-based number plate you want to know the value of, check out how much similar plates are going for. Generally, your plate will get a higher price if it uses fewer substitutions than any examples you find.

License plates that show the brand name of a particular kind of vehicle are also often popular.

For example, do you have a plate that says "BMW" on it? This kind of plate would probably be snapped up in an instant. If you have this kind of plate on a rarer type of registration, it could easily sell for thousands of pounds.

Another possible car brand that could be depicted on a number plate is MAZ, for Mazda.

Some people prefer a more subtle approach to personal licence plates. A very popular type of custom plate shows off initials. If you have a number plate that has some common initials, it could be worth a good amount of money.

Keep in mind that some initials are much more common. For example, "JBH" is much more likely to sell than "XHB".

There is generally a lot more choice available to people looking for plates with initials. This means they are worth less than a plate that manages to spell out a whole name.

Are looking to sell Northern Irish number plates? You will often find that in general, they fetch a lower price. This is because Irish plates are more readily available.

Irish registrations contain an I or Z, which means they can easily make shortened names like GAZ or KAZ.

Northern Irish plates are not just restricted to Northern Ireland. You can easily put these plates on your car if you live in England.

Irish plates are sometimes seen as desirable because they don't have a date. This means they can hide the age of a vehicle.

In the UK, dateless number plates are some of the most sought after ones on the market. These plates were only manufactured before 1963. This means they are quite rare in comparison to other plates.

They are perceived to be a lot more "exclusive" so they can fetch a hefty price. They're also desirable to people because they have no date on them. This means you can use them to disguise the age of your car.

Suffix style number plates started being issued after 1963. Because the authorities could not keep up with the demand for number plates, they introduced a new system.

On suffix style number plates, the last letter indicates the year the registration number got issued. Eventually, the authorities ran out of letters to use, and a new system needed to be introduced.

But if you have common initials or a 3-letter name on a suffix plate, you can expect to sell it very quickly and for a great price. Often, these kinds of plates will sell for thousands of pounds.

Prefix style plates were issued in 1983 when the letters available for the suffix style ran out. These plates can sometimes sell for a good price, but you need to have something special.

If your prefix style plate doesn't contain an obvious word, name, or initial, it is unlikely it will sell for much. Prefix style plates are a lot more modern, so they're not considered a very exclusive plate to own.

Are you still wondering: how much is my number plate worth? There are plenty of sites available you can use to get a quote. You can also try searching for plates that are similar to your own for a rough estimate.

Want to buy a number plate instead? Come browse our selection today!