Google's Driverless Cars: Are They Safe?

A driverless car sounds pretty dreamy, right? When it works, that is.

A Google self-driving car testing report revealed that between September 2015 and November 2015, humans had to intervene 13 times to avoid a collision. And that’s not all. In another 69 cases, the driver had to take control to prevent dangerous driving. Here you can learn how safe Google's driverless cars are. 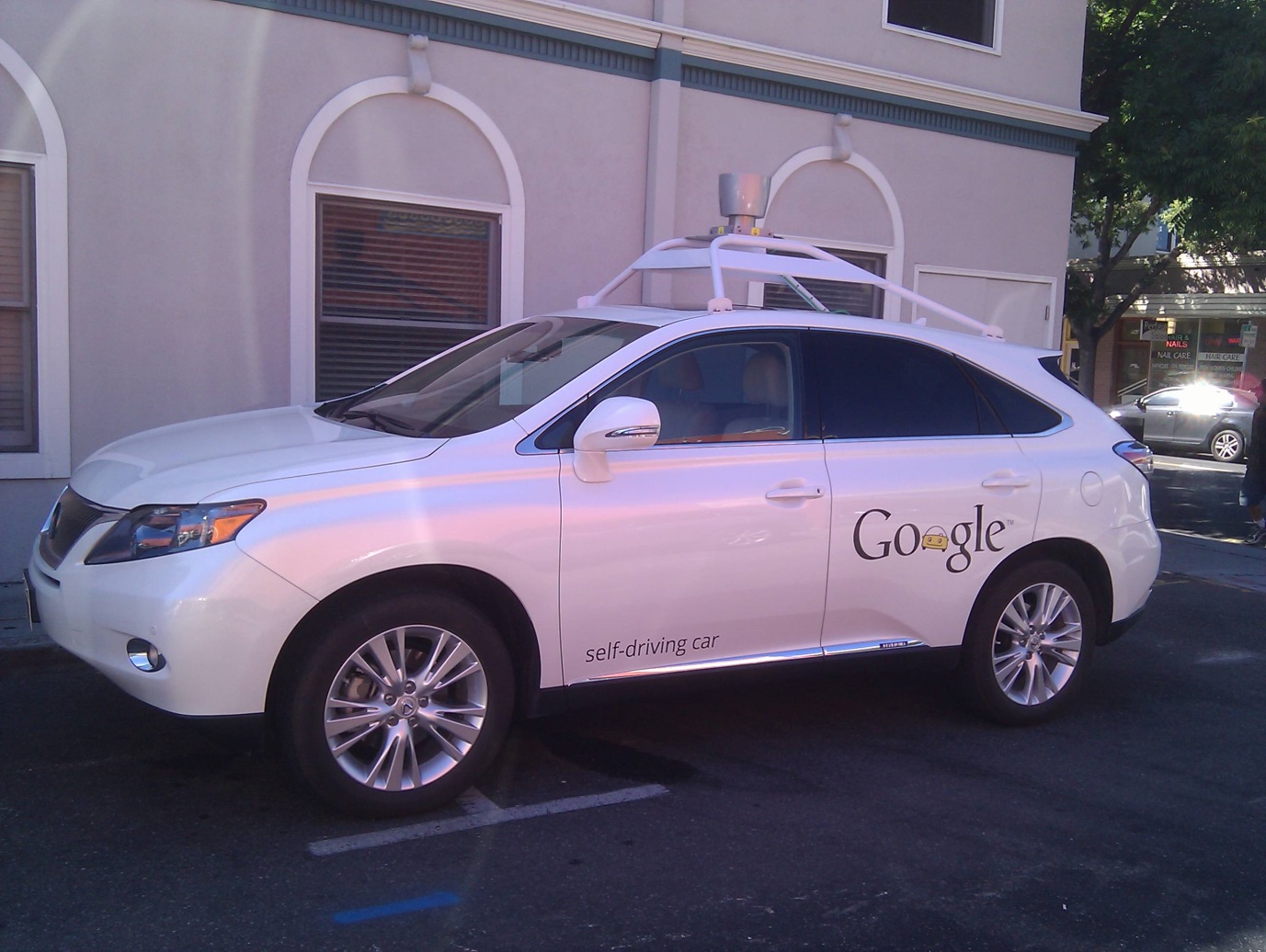 Mark Doliner under CC by 2.0

Valentine’s Day Came Down With a Crash

On Valentine’s Day this year, one of Google’s driverless cars crashed. Fortunately no one was injured as the car was travelling at just 2mph, however, no matter how small the crash, it still happened nonetheless.

The test driver assumed the bus would stop or slow to avoid the car. It didn’t. So, the Lexus SUV went into the bus, which was travelling at 15mph. And whilst there was no harm to anyone, the same can’t be said about Google’s reputation.

What Google Has to Say About the Crash

It has not yet been determined who is liable for the crash. If Google is found at fault, it will be the first time one of its driverless vehicles has caused an accident whilst in autonomous mode.

Although the company has taken ‘some responsibility’ for the accident, it stresses that the accident would have happened if a human had been driving the car. Google says the crash was a result of negotiations and misunderstandings that take place between human drivers on the road on a daily basis.

In fact, Google says its cars will now have a better understanding of buses and other large vehicles; bigger vehicles are less likely to give way than smaller ones. The driverless car was trying to manoeuvre around sand bags when it hit the bus.

Would You Feel Safe in a Driverless Car?

The crash happened in California back in February, around the same time as driverless cars were officially trialled on roads in the UK. It is thought that by 2030, drivers will become passengers in their own cars, being driven around by technology, which will have reached a new level of safety and sophistication.

According to a survey carried out by AAA (American Automobile Association), 75% of Americans say that they wouldn’t feel safe. However, 60% of the 1,800 drivers said they would like the option of having some sort of self-driving feature, such as self-parking, lane departure warnings and adaptive cruise control, when they next purchase a new car.

Would you feel safe in a driverless car? We’d love to know your thoughts on autonomous vehicles. Be sure to tweet us @PrimoReg or drop us a comment on our Facebook page!