Can You Get Points For having an Illegal Number Plate?

Offending drivers and motorcyclists seem to go against number plate recognition systems and speed limits, considering non-compliant number plates as a way to evade heavy penalties. However, can you get points for illegal number plates? 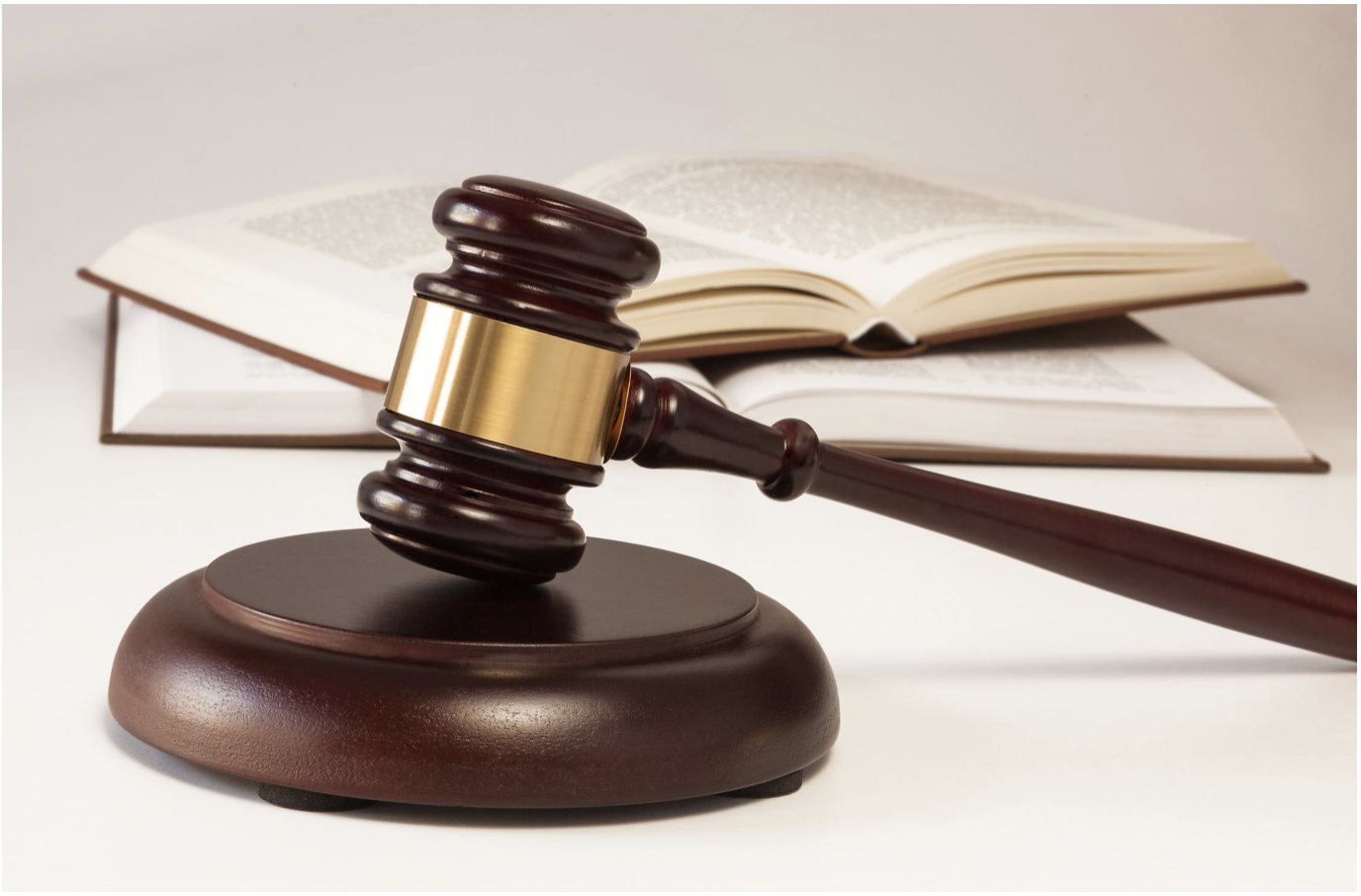 Police forces around the UK have boosted their efforts in fighting anti-social drivers and motorcyclists in the past months, thanks to the arrival of 6,000 new police officers nationwide in March 2021. On the other hand, speed cameras can hardly assist in the prosecution of anti-social road users who, with remarkable ease, defy both speed and number plate recognition cameras— unclear and non-complying number plates are not shown. The Vehicle Registration Offenses (Penalty Points) Bill aims to improve number plate adherence by making these violations punishable by license penalty points. Penalty points on anti-social road users' driver's licenses would result in higher insurance premiums and, eventually, loss of the claim would be a significant deterrent to unsafe behaviour.

A new law is expected to be introduced to intensify the penalties for using or keeping a vehicle with an obstructed number plate or no number plate. These offences are punishable by paying a £100 fixed penalty notice that can be increased to a maximum of £1,000 in court, but the Bill proposes that this be changed. In addition, the bill offers that an offender's license is penalised with three penalty points. This is the Vehicle Registration Offences (Penalty Points) Bill.

The new legislation will also target people who install number plates on their vehicles that do not comply with current requirements. This includes plates that are the wrong size, are written in unapproved fonts, are incorrectly spaced, or contain colour-capped screws to change the appearance of the characters. Research has revealed how some people have obtained cloned, prohibited, or wrongly spaced number plates from online sellers. Currently, all number plate sellers in the UK must register with the DVLA and obtain the necessary documentation from the vehicle owner. Providing a non-compliant number plate is illegal according. Drivers may be issued a notice with a 14-day grace period to correct the problem. On the other hand, repeat offenders may face a fine of up to £1,000 and the confiscation of their personalised license plates. The additional danger of receiving points on their license should help to minimise the number of offences.

This is after the Automatic Number Plate Recognition Independent Advisory Group published a study analysing the UK's number plate system. The existing roadside embargo of a £100 punishment warning, according to the research, is ineffective in deterring non-compliant number plates in the United Kingdom. It says that a more brutal punishment policy for number plate violations would make non-compliance easier to prosecute.

The new proposal is intended to function as a deterrent, with penalty points leading to higher insurance premiums and the possibility of repeat offenders obtaining a driving suspension.

Only choose a reputable vendor to purchase a personalised number plate. They should be a registered DVLA number plate supplier and members of all governing organisations. We are pleased to say that Primo is certainly registered with the DVLA and will never supply illegal number plates!