Can I Put Any Personalised Number Plate on My Car? 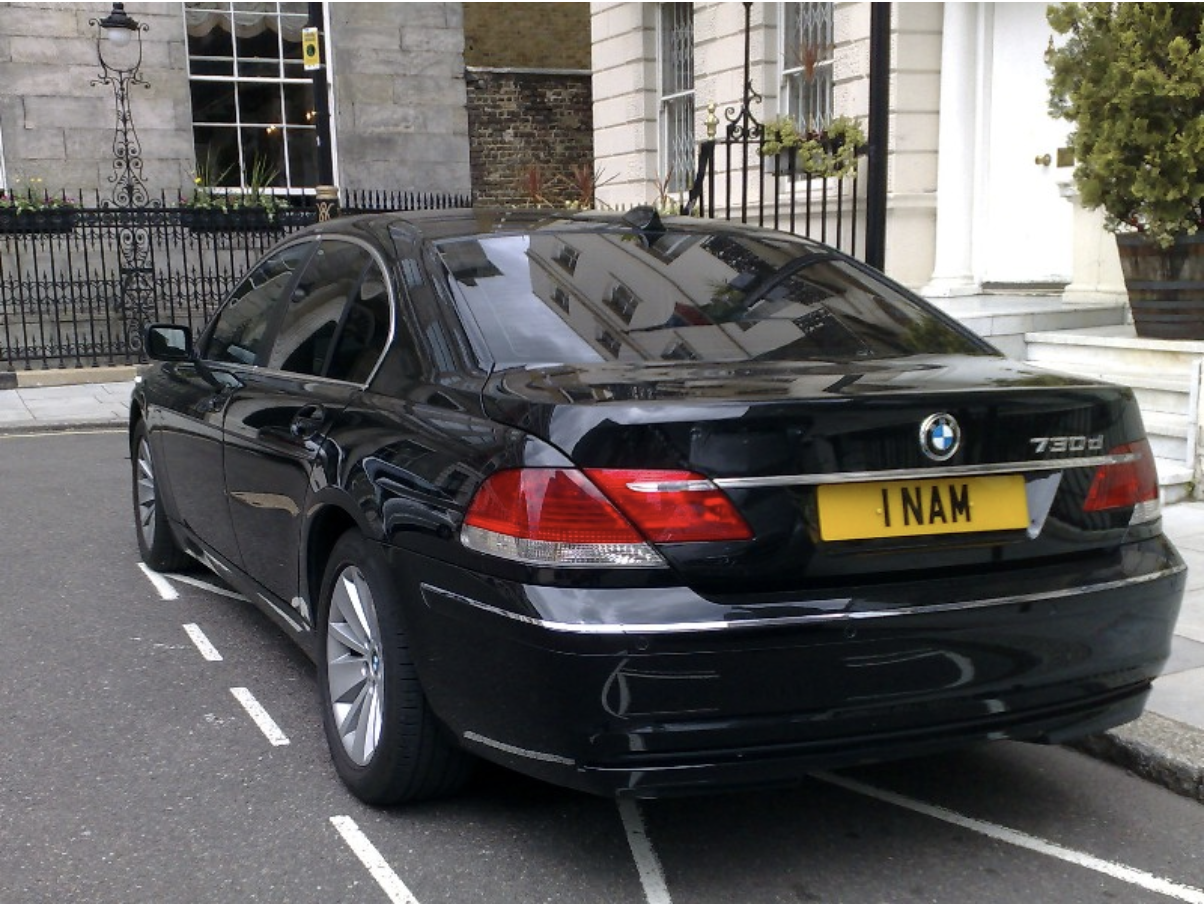 Many people will agree that one of the best ways to make any vehicle more unique and individual is to fit a personalised number plate.

If so, you might be wondering whether you can put on any personalised plates. The truth is, there are some rules regarding private plates that get stipulated by the DVLA. Here is what you need to know about them:

There are some restrictions regarding which number plates you can put on your car, as you might imagine. One of the main restrictions relates to the age of your chosen private plate and that of your vehicle.

First of all, DVLA’s rules state you cannot put a number plate on your car to make it appear newer than it is. For example, if your vehicle got manufactured in 2007, you cannot put a plate on it that you might associate with a car built in 2021.

But, what if there’s a private number plate you really want to have? One option is to buy it and keep it on retention until you get a newer car where you can legally transfer it to your vehicle.

Another idea is to consider looking at dateless number plates. In a nutshell, dateless plates are ones issued in the United Kingdom before 1963. They are so named because number plates issued before 1963 give no clue as to when they were issued.

Some people assume they can “invent” private number plates to use on their cars and ask for them to be issued. That might be the case in some countries, but sadly you cannot do that in the UK.

All vehicle registration numbers get issued by the DVLA, and they must conform to their rules. Dateless number plates can make sense if you’re after a particular combination of characters and letters.

However, if you consider private plates issued after 1963, they must conform to specific date formats.

Other rules you need to consider include the font, style, and character spacing on number plates. For example, if you’re trying to spell your name using letters and numbers, you can’t move characters to suit your desired look.

You may have noticed that the number plates issued in Northern Ireland look different from those issued in England, Wales and Scotland. That’s because Northern Ireland uses combinations of letters and numbers similar to how dateless ones got issued.

The DVLA allows people living in England, Wales or Scotland to have Northern Ireland number plates on their vehicles. This can be an excellent way to have the right combination of letters and numbers on your private number plate.

While there are specific rules and limitations surrounding personalised number plates, the good news is you shouldn’t have too much trouble finding your perfect plate.